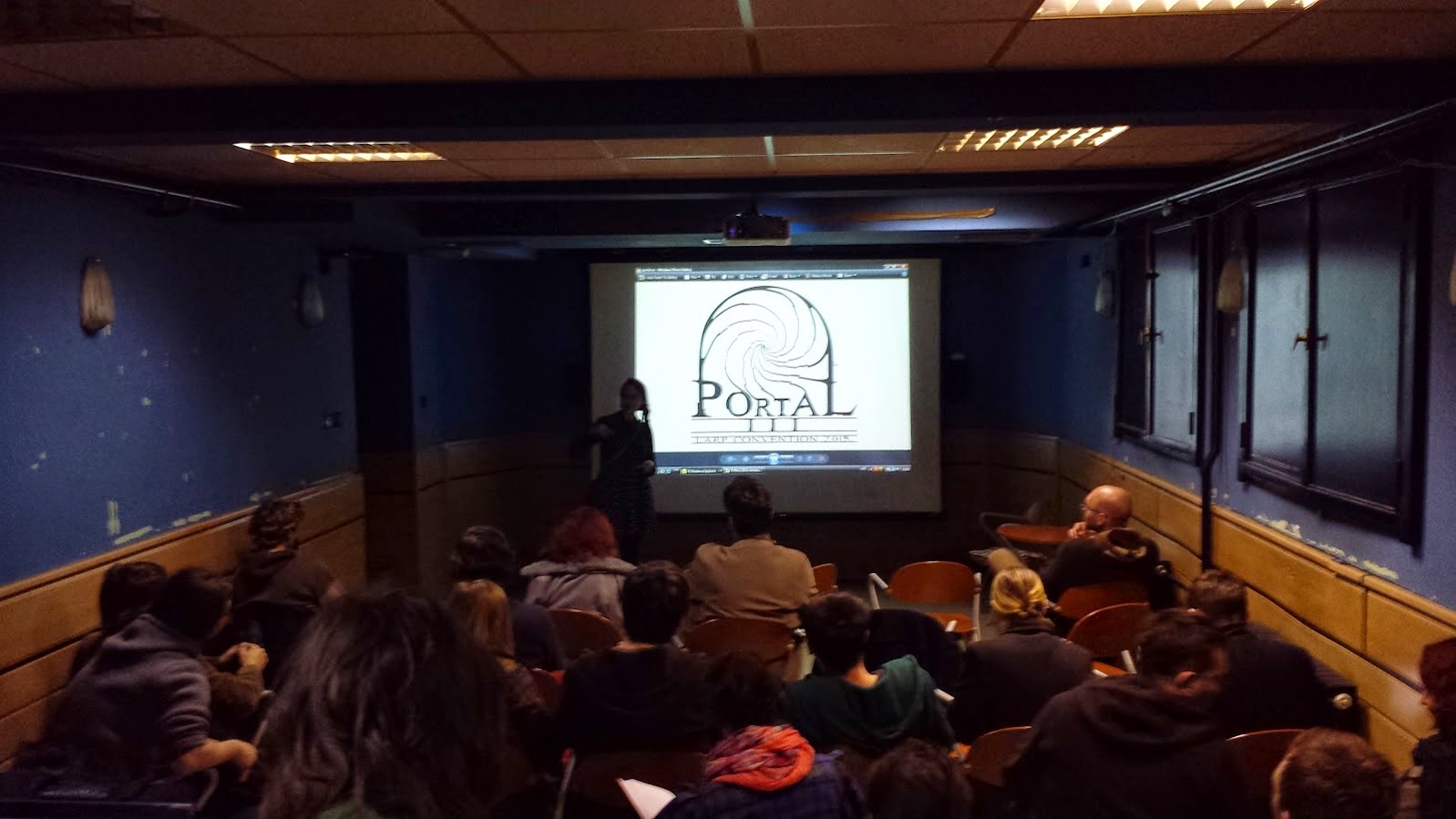 Presentation files from PoRtaL3
Posted by Ivan Žalac at 13:21

The third PoRtaL convention will be held again in Zagreb, Croatia on February 28 and March 1st 2015.

Email ThisBlogThis!Share to TwitterShare to FacebookShare to Pinterest
Home 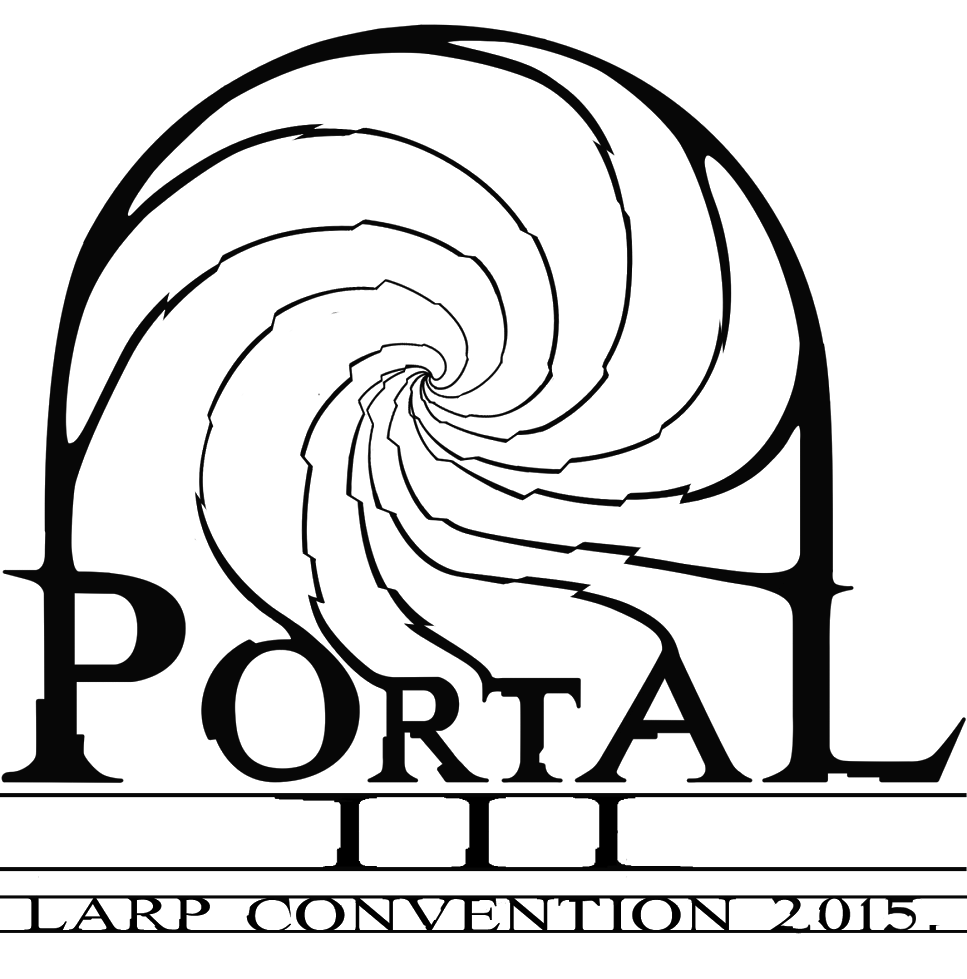